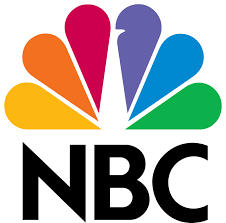 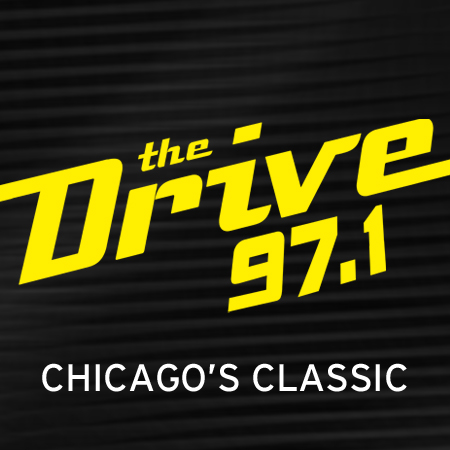 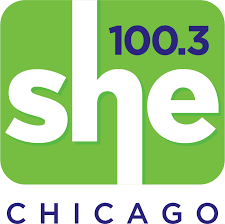 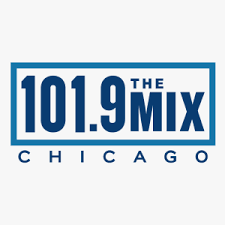 at ANY Chicagoland Vitalant location

All Donors will receive:

(redemption coupons will be provided at donation center)

And don't forget to take a photo during your donation and email it to contact@curiousjames.org (or text it to 630-707-1015) so we can include it on this page!

We are also encouraging donations to Cal's Angels, for those fortunate enough to be able to spare a few dollars.  Cal's is an AMAZING organization that helped us through thick and thin (and still does)... Cal's supports countless families battling pediatric cancer and helps fund research to  find a cure for childhood cancer once and for all!

On August 7th 2018, our son James McCarthy was a seemingly healthy soon-to-be 2 year old.  James was experiencing what we thought was sinus infections over the last few months and we'd been to the doctor multiple times but never had an indication anything serious was wrong.  The recommendation was given to get a blood test just to see if anything abnormal came back.

Later that night we received a call from our doctor that James’ white blood cell count was abnormally high – around 32,000 when 5,000 to 10,000 is normal – and she recommended that we make an appointment at Lurie Children’s Hospital to have additional tests done.

There, doctors delivered a bombshell diagnosing James with an extremely rare and serious blood cancer called juvenile myelomonocytic leukemia (JMML).  This only affects 25-50 children in the country each year and is one of the rarest and most aggressive forms of Leukemia you can get.  As you can imagine, our world was turned upside down in a matter of 48 hours.

​The next day James' vitals tanked and he was breathing as if he has just ran a marathon... his heart rate was over 200 beats per minute and he did not recognize me or his mom, Rita.  We knew something was very, very wrong.

James was put on a ventilator that night and spent the next month and half on that machine in the pediatric ICU fighting for his life.  During his time in the hospital James received more than 100 blood and platelet transfusions to keep him going.

Ultimately, James needed a bone marrow transplant in his battle against JMML.  Thankfully we were able to find a match (thank you Spencer, we are forever grateful) and complete James' transplant on December 6th, 2018.  James then spent another month and half in isolation at the hospital with many very serious battles fought during this time.  We almost lost him a few times during out initial stay and had some close calls during transplant as well.

​I'm thrilled to say that James is still with us today, but not out of the woods.  James is now in a battle against both Crohn's disease as well as graft-versus-host disease, which is his body battling that new immune system given to him which saved his life.  James still takes many medications each day, including some chemo-like drugs, and I would be hard pressed to say he is as healthy as we would have hoped by now.  GVHD has permanently taken James' hair by attacking and killing his hair follicles in the process and he is about 1/2 the size and weight he should be from side effects of all his medications.  This is already leading to some tough situations in life for James as he is increasing becoming aware of being "different", but given all he's already been faced with and beat we know he can take this head on as well.

We are very grateful to be where we are today and to enjoy his infectious smile and personality every day.  James didn't have a choice in what he's had to deal with over the last two years, but you do have a choice to help others in need like James.

Without selfless strangers donating blood James would not have had a chance in this battle, and there are many others like him in need out there right now.  James received daily blood and platlet transfusions for many weeks and months while in the hospital and without them he wouldn't be here today.  Getting poked with a needle isn't likely on any of our shortlists as a fun and enjoyable thing to do during our free time, but I would please ask and urge you to consider joining "Curious James" in this battle by donating blood in the month of December.

We are also supporting Cal's Angel's, and if you feel so inclined they could use your support via a monetary donation (link also above).  Just 4% of cancer funding goes to pediatric cancer, and Cal's is changing the game through donations from folks just like you, while also supporting families in desperate need as well.

Even the worst of situations can be turned into a positive and we need you to make that happen!

And to those that have donated! 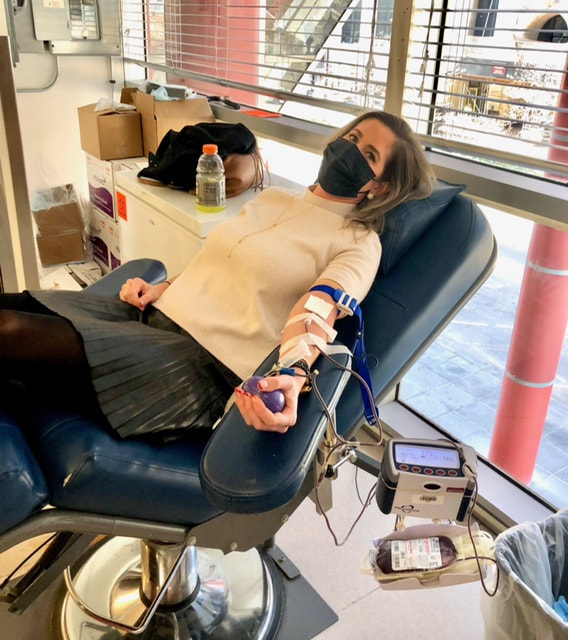 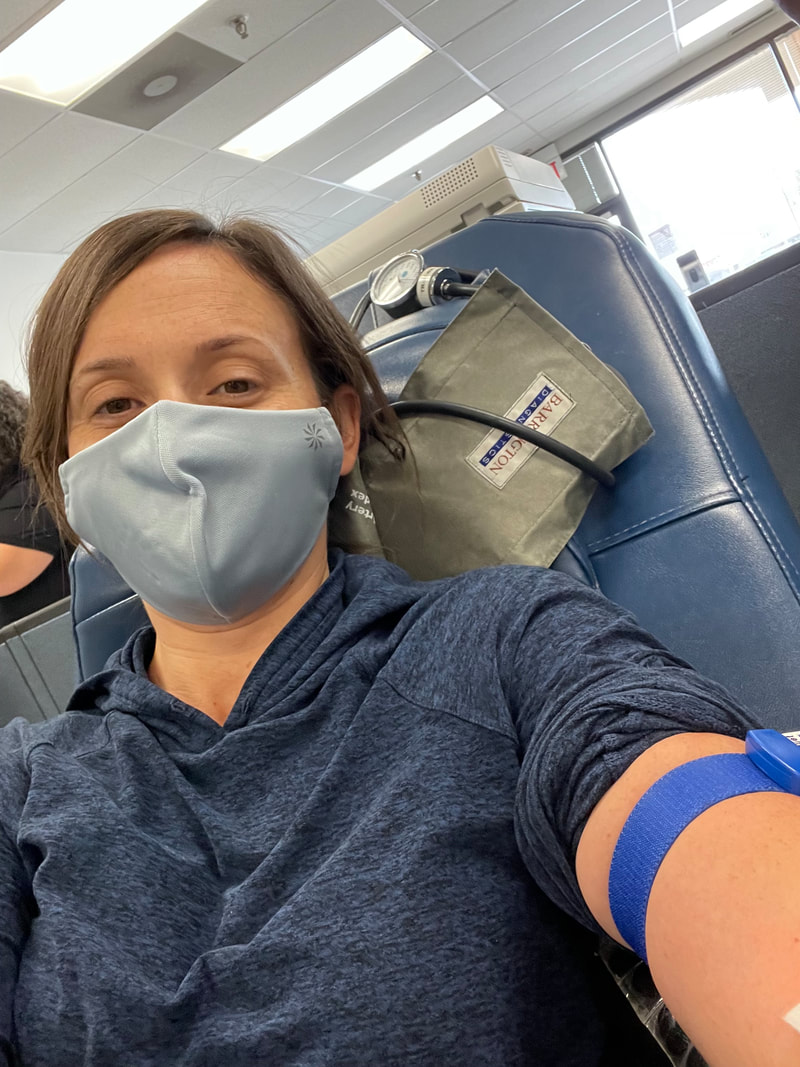 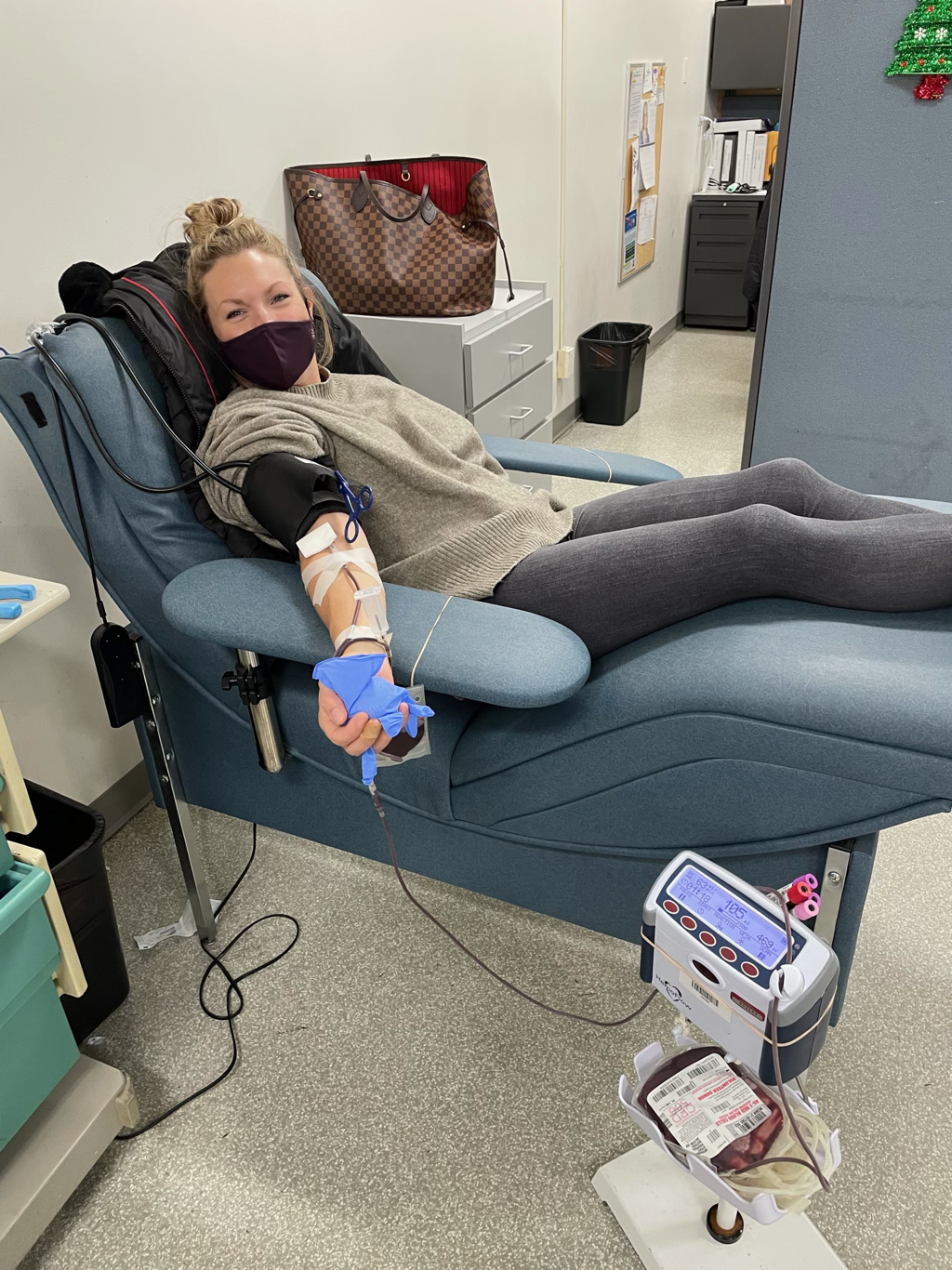 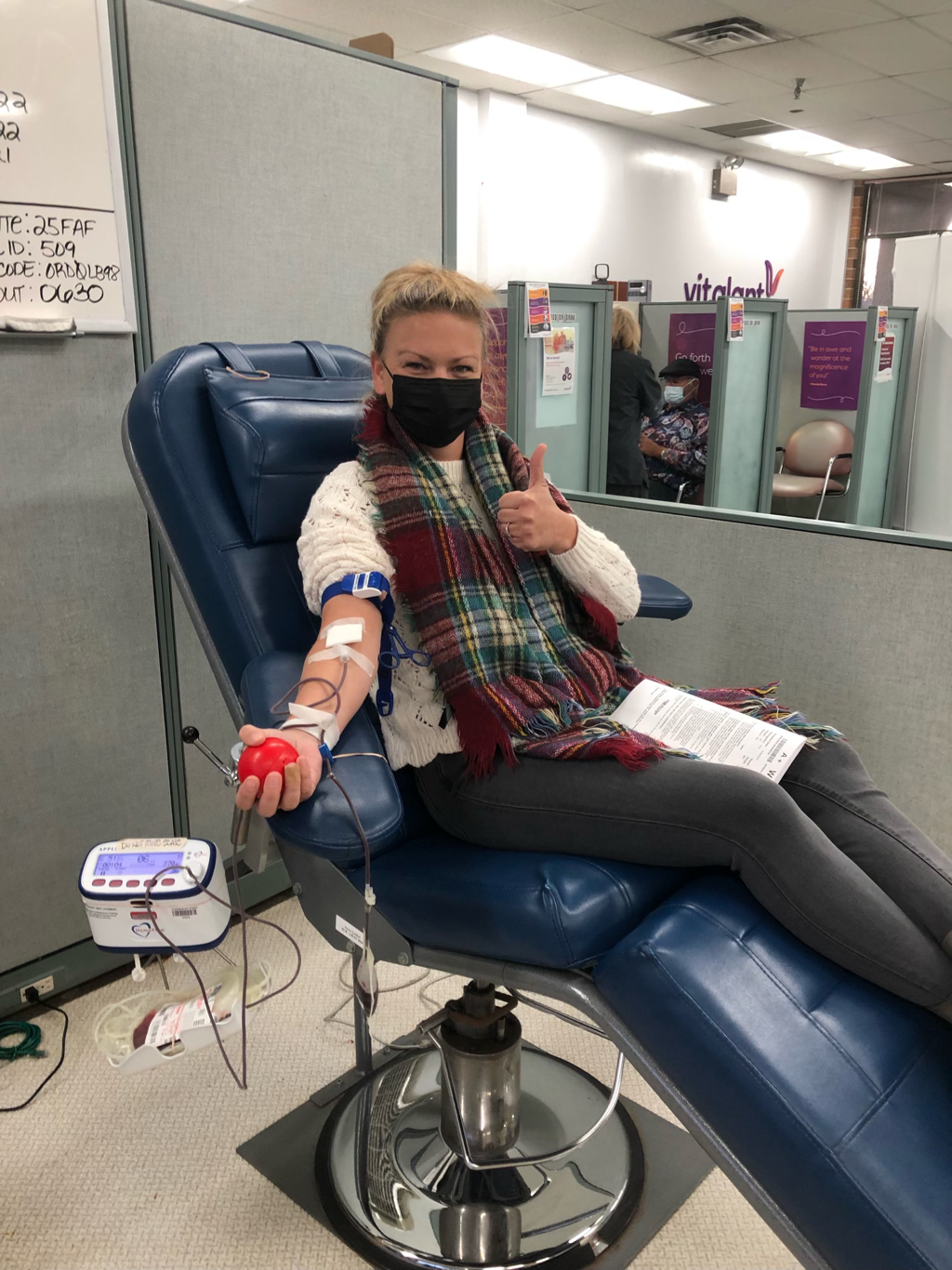 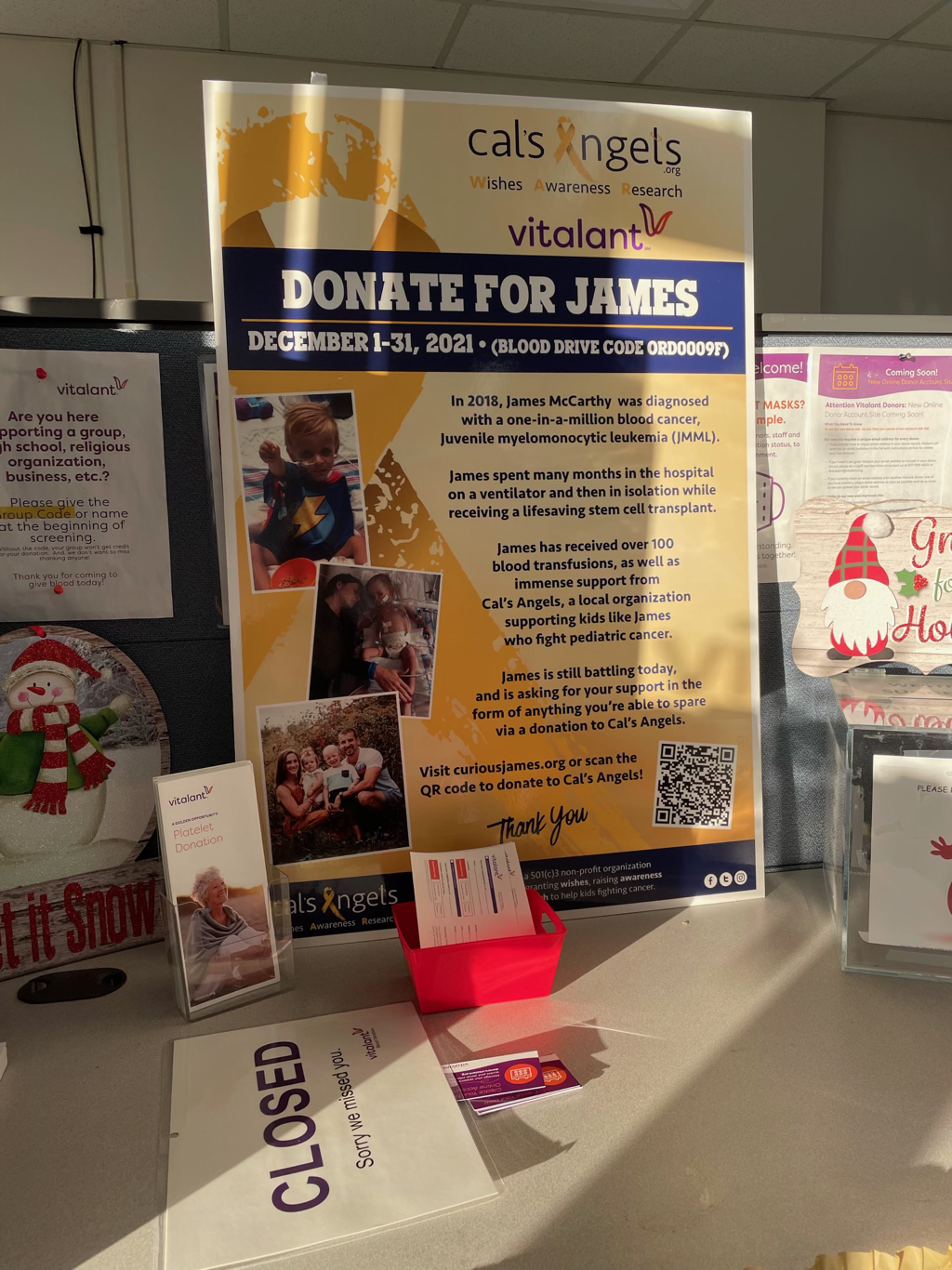 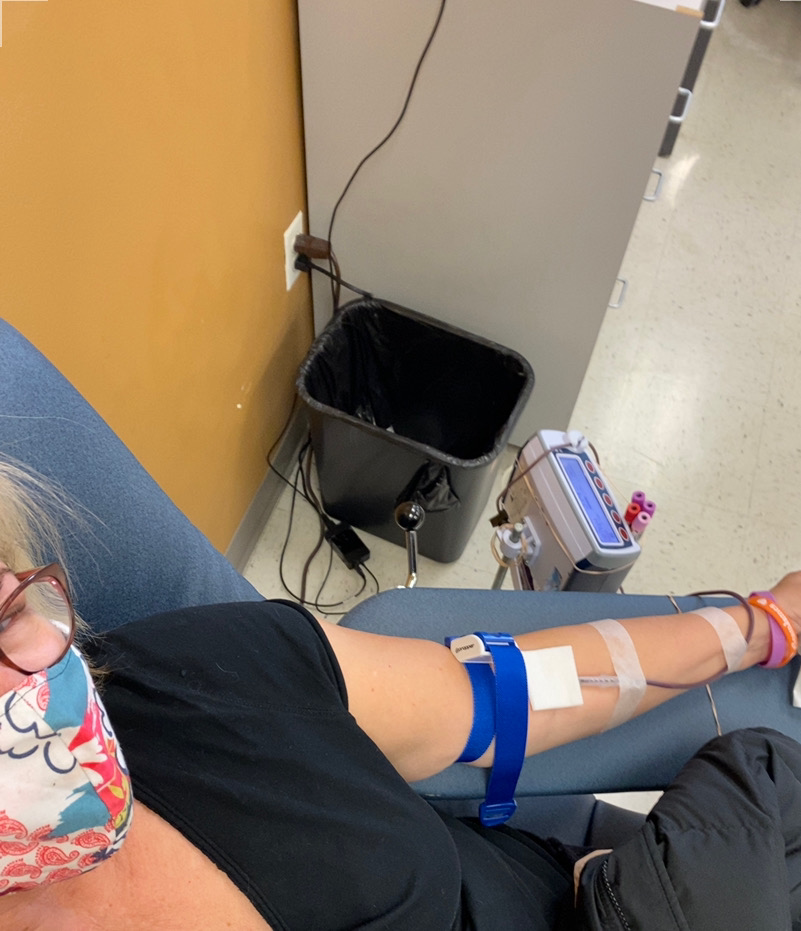 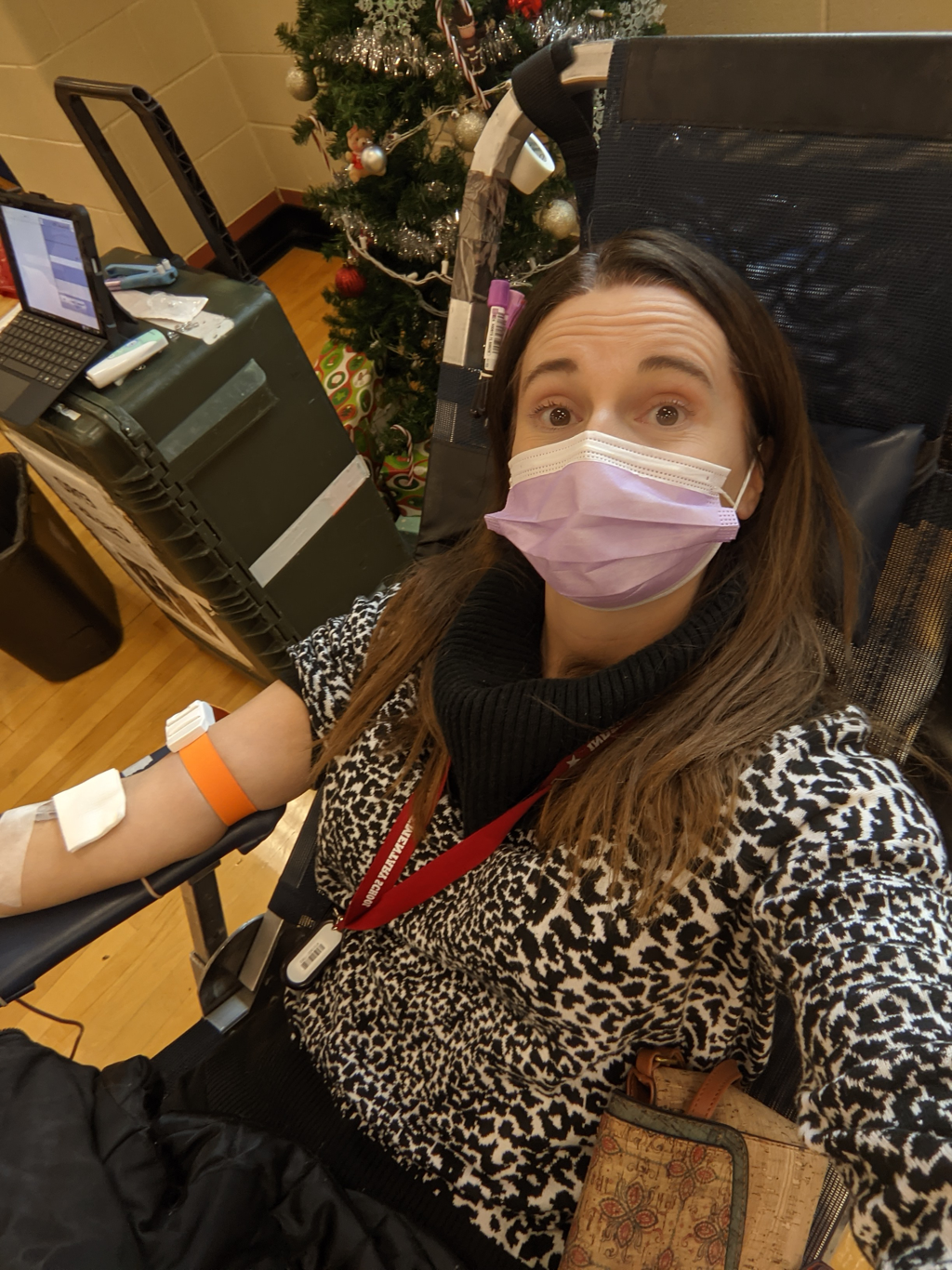 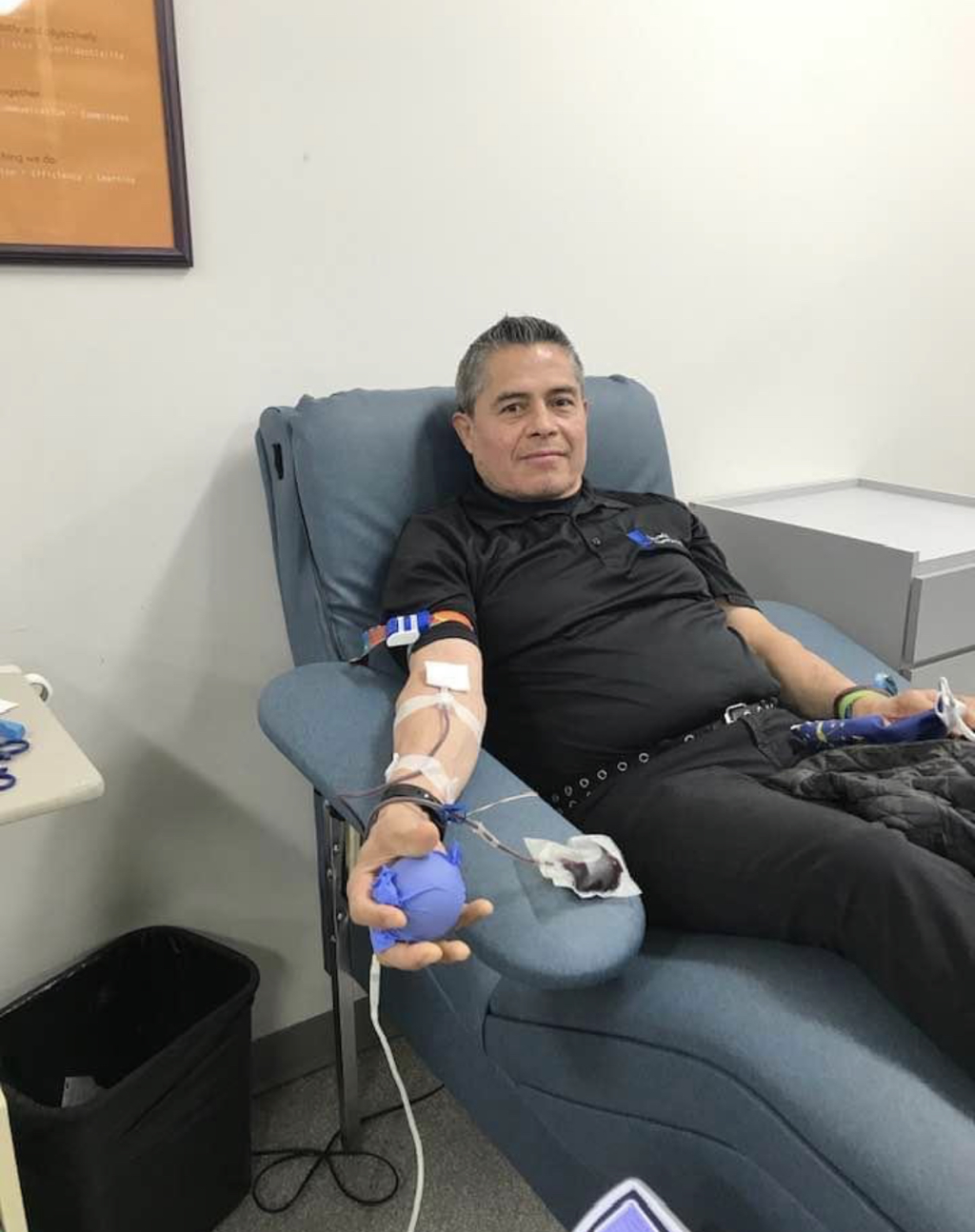 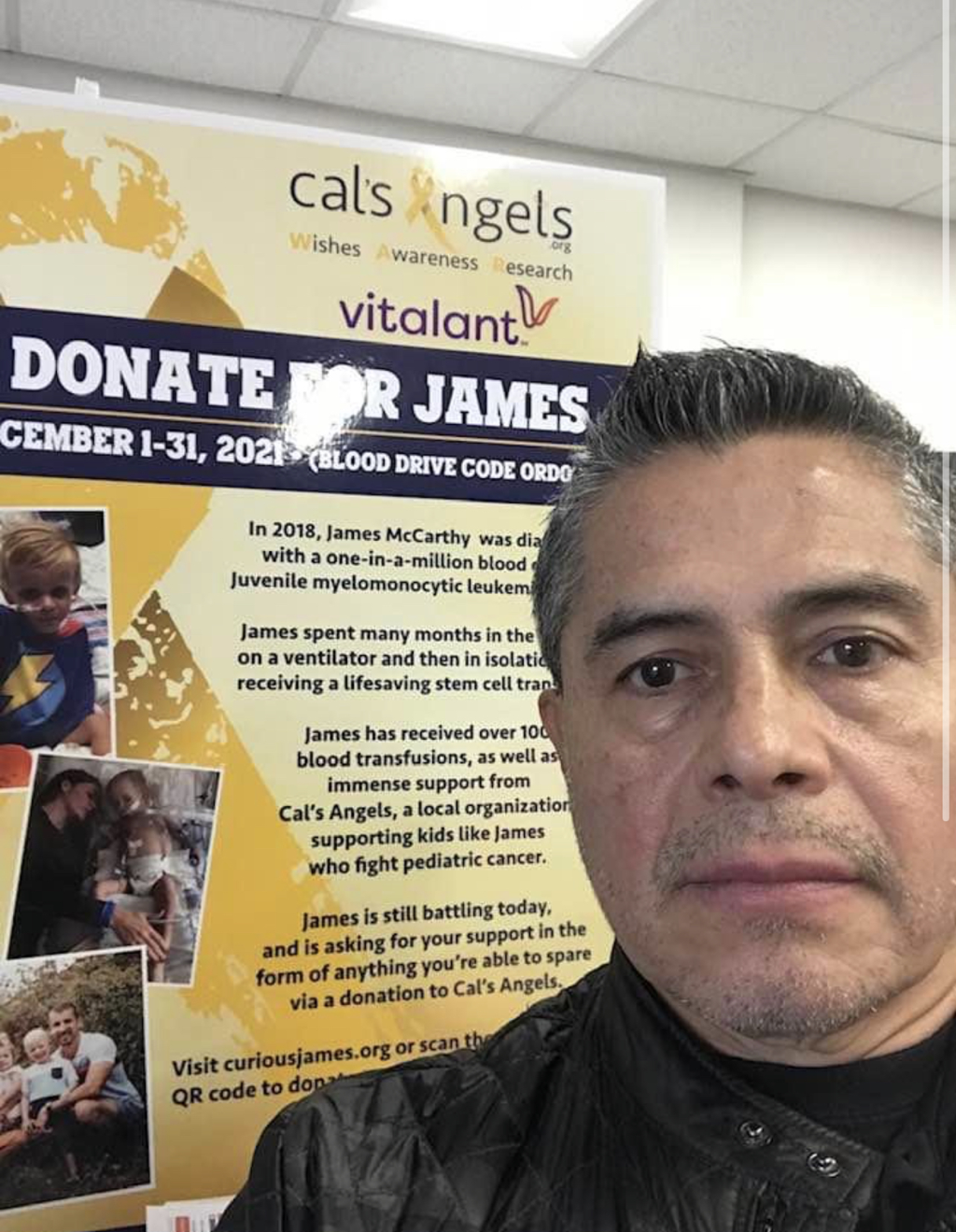 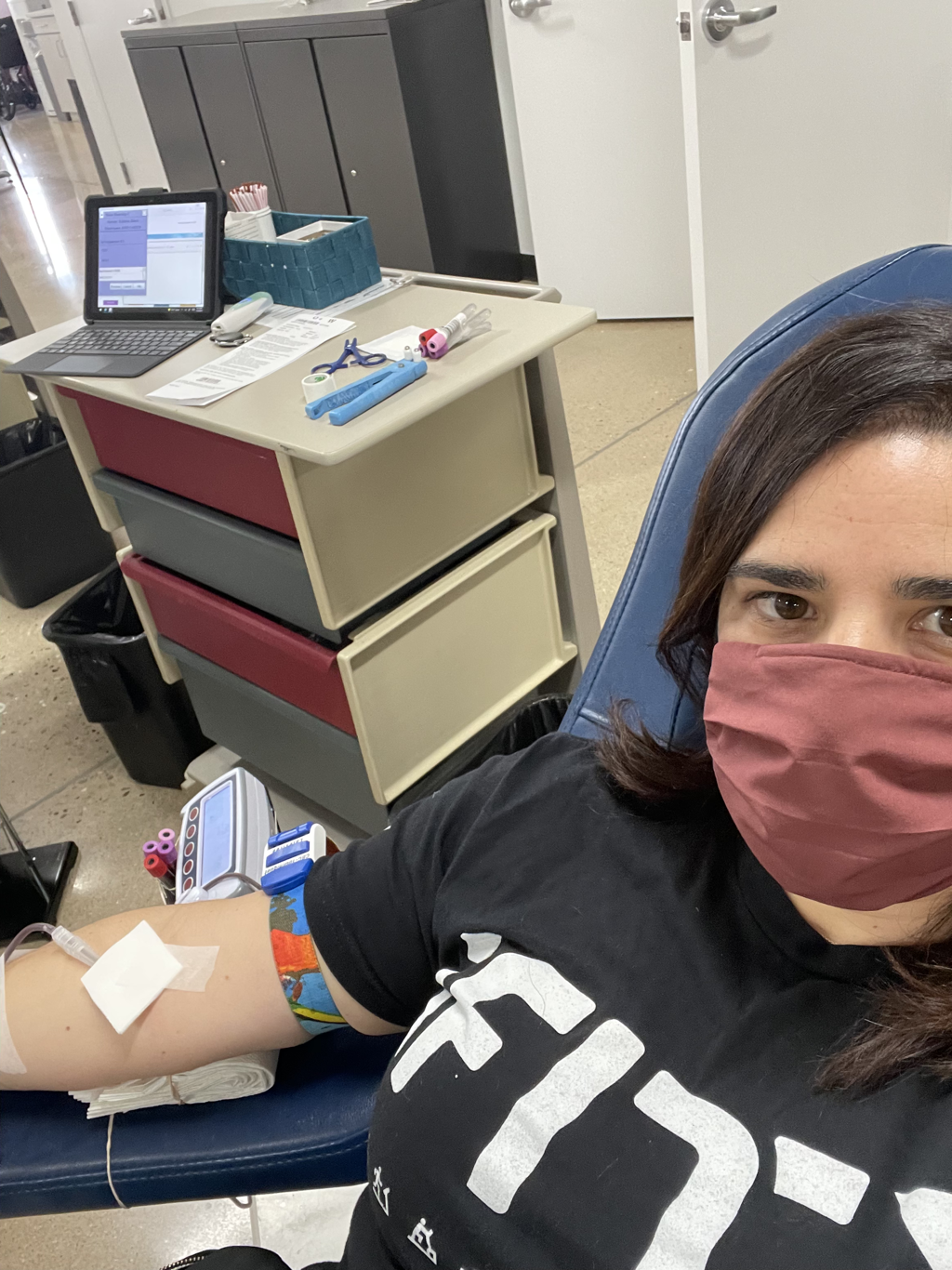 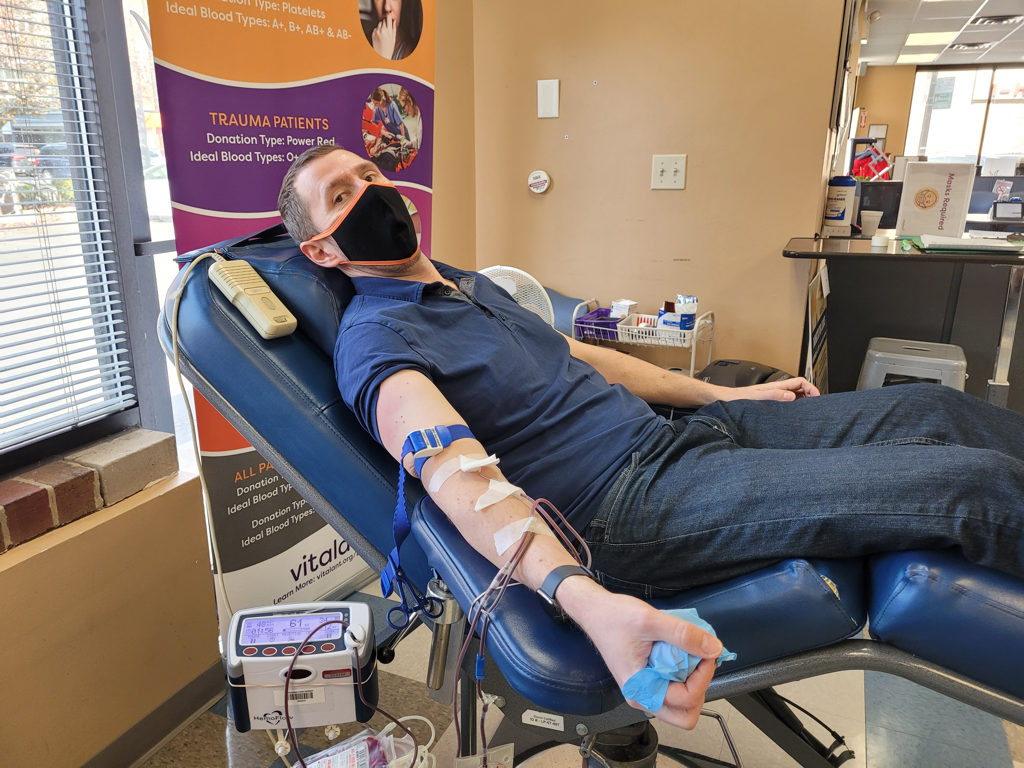 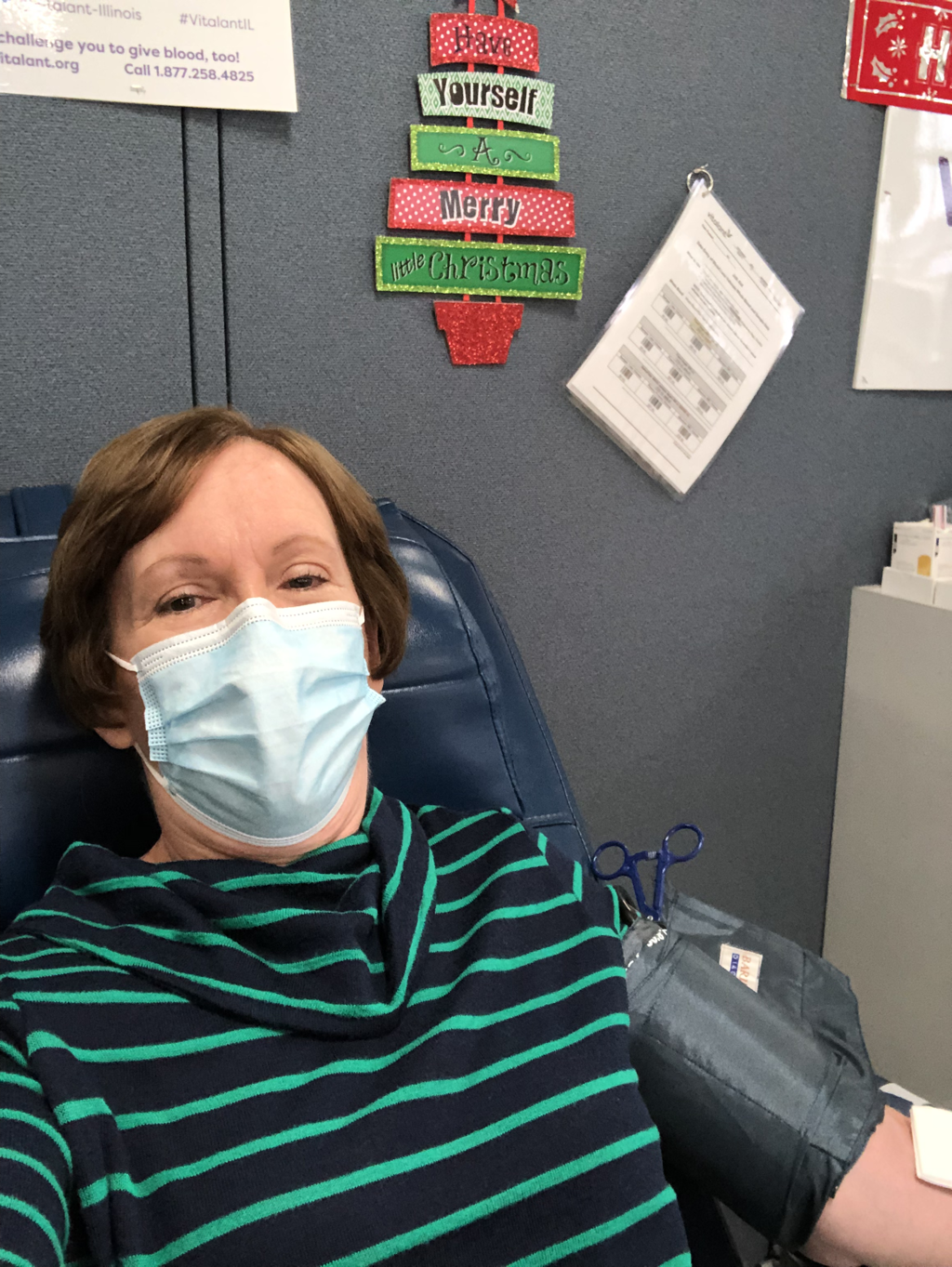 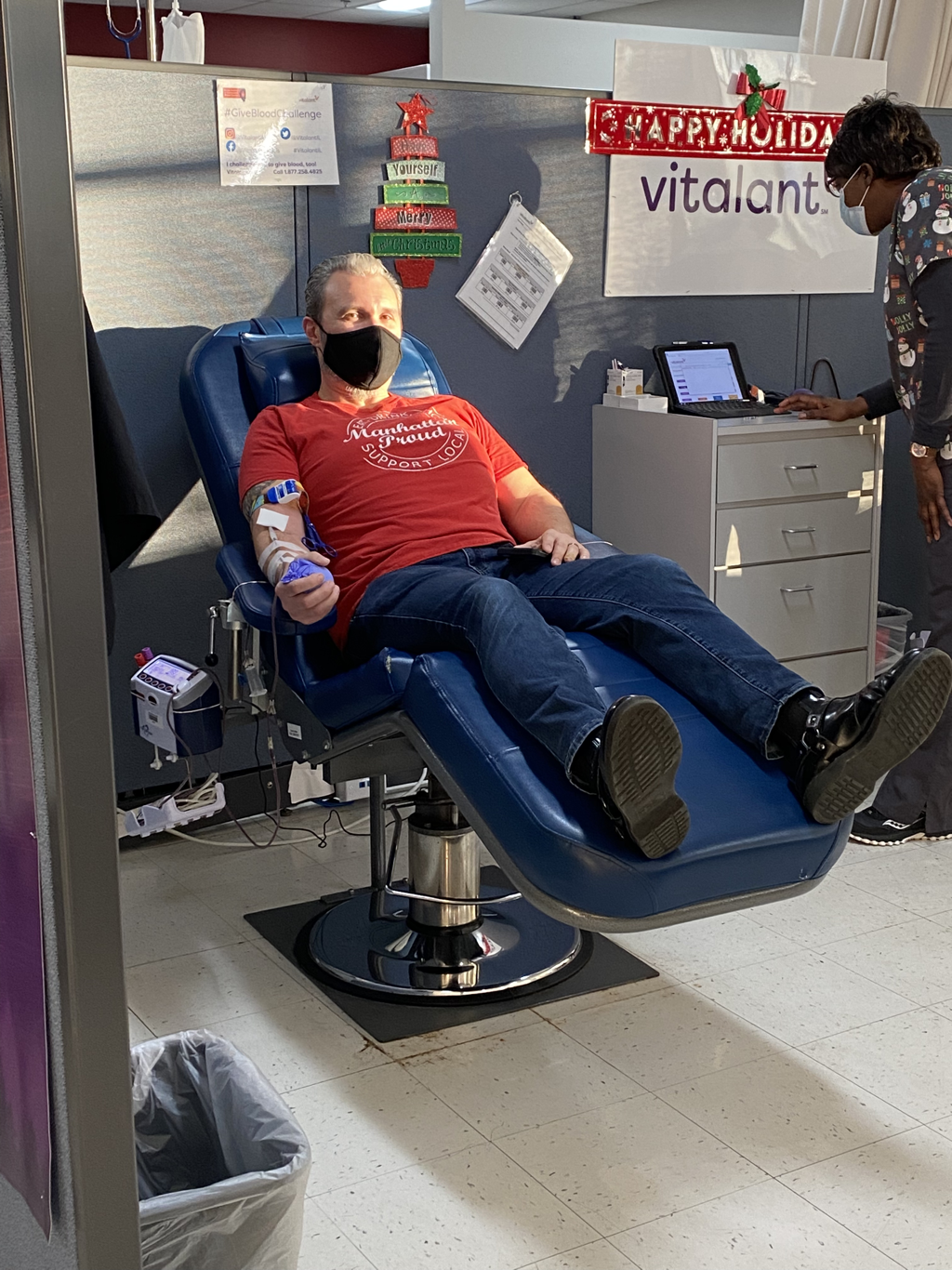 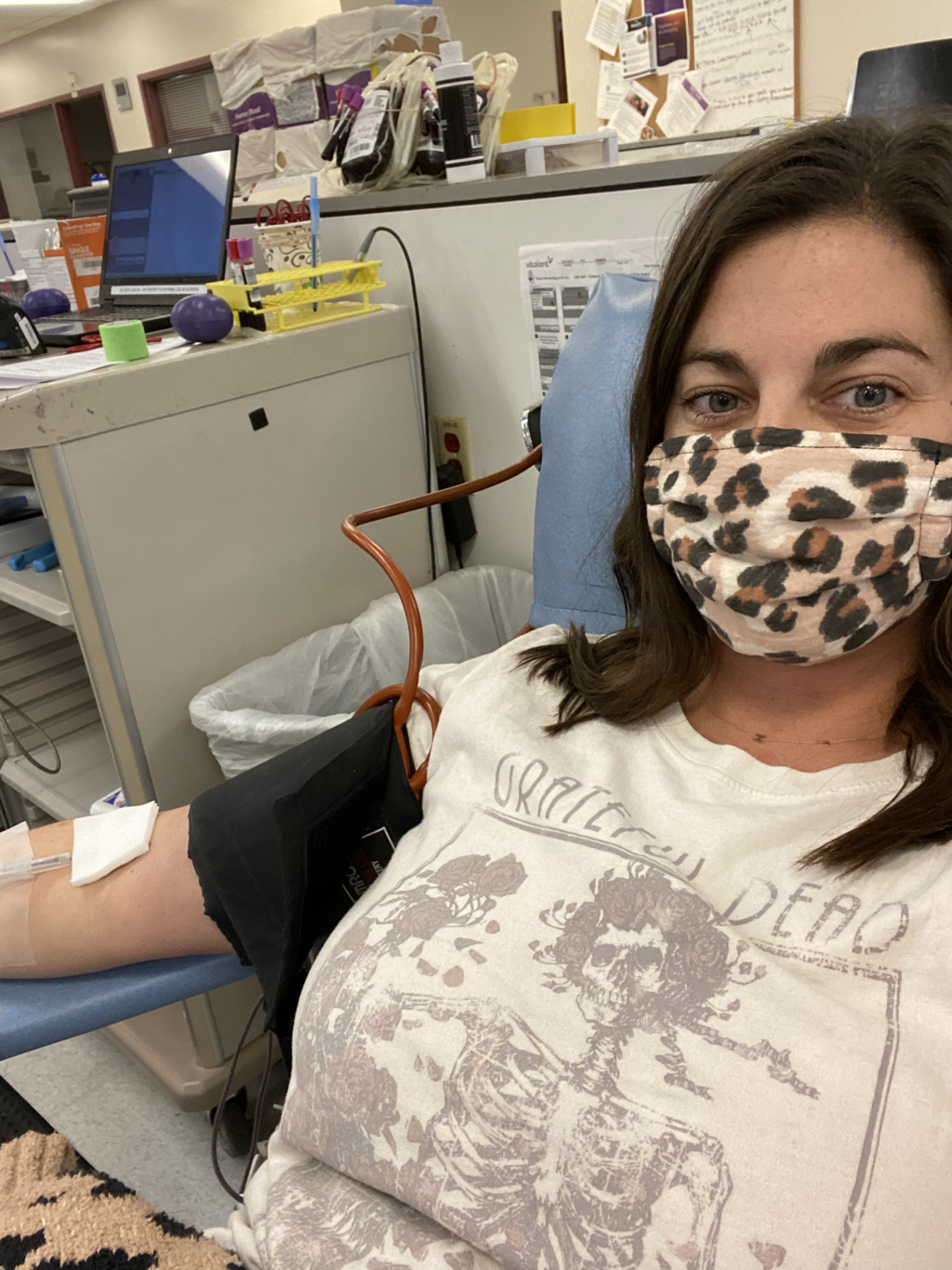